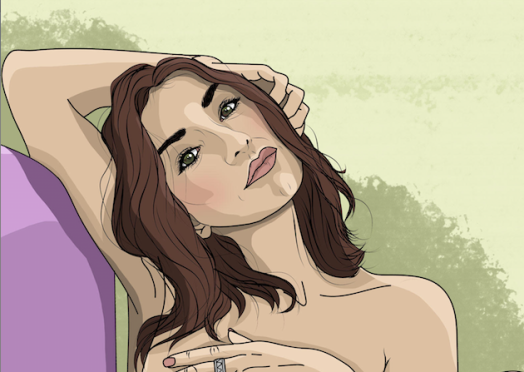 Who ever came up with the saying “sticks and stones may break my bones but words can never hurt me” must have sent that quote to the humans below via carrier pigeon from their mountain top.

I have faced comments such as “people wont be able to relate to you, you cant advocate self love”, or “anyone with your body would feel fine posing naked”, to name a few.

Not true, and not fair.

I wasn’t born with the body I have today, it was moulded.

The words that people have used when putting their opinions on me have ranged from “boudjies” to “biafran”, “chunky” to “charity”. Where are the sticks and stones now, because your words have exposed some bones over here.

These words all have meaning attached to them, however, I have recently learnt that the meaning, the feeling, we get to feel when others say words to us is not at all based on their meaning but solely based on our own.

My efforts in the gym and self control at birthday parties has led to more criticism than compliments, both external and internal. Countless times has my attempt to feel good about myself been discredited by those who have not been encouraged to embark on the same journey, their own way.

Fat days are not just for people who think they are fat and self love is not a selfie.

Every single one of us has had moments of elated self love, followed up moments of doubt, insecurity and longing to be accepted.

It does mean working on being who you truly are.

Instead of bringing your judgement to the party, bring your better self. Bring the self that doesn’t even notice who eats the cake, but the self who absolutely loves being at the party, eating what feels good for them at the time.

I, as I am today, advocate that.